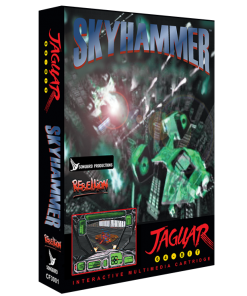 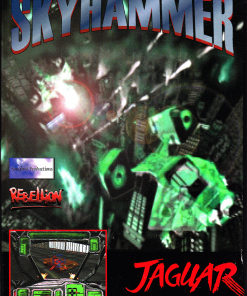 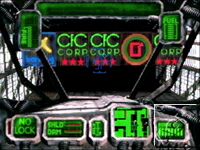 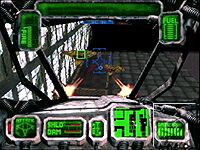 In the mid-21st century, power-hungry corporations rule the streets of the largest cities. You have been employed by Cytox as a Skyhammer pilot to protect its corporate investments. You will undertake a wide variety of missions to prove your ability and ensure long-term revenues for Cytox.

Skyhammer was developed exclusively for the Atari Jaguar by famed Jaguar and PC developer Rebellion. The game features full-freedom 3D motion, nonlinear missions that allow you to reach objectives and repair your craft according to your decisions, and enough missiles, cannons, counter-measures, and bombs to repel any foe.