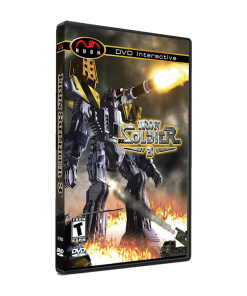 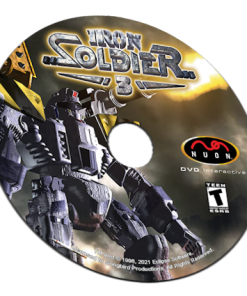 In stock (can be backordered)

Songbird Productions is pleased to present a one-time licensed reprint of the classic Iron Soldier 3 game for the NUON DVD system. This game had a very limited retail release two decades ago, and has become a fan-favorite for the NUON system. Now you can own your very own copy!

Iron Soldier 3 features four exciting game modes, 25 challenging missions, four levels of difficulty, and support for 1-2 players. Grab this classic while you can!

Be the first to review “Iron Soldier 3 NUON” Cancel reply