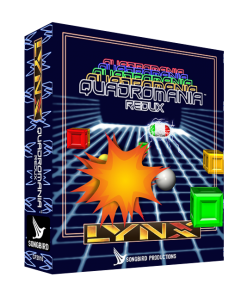 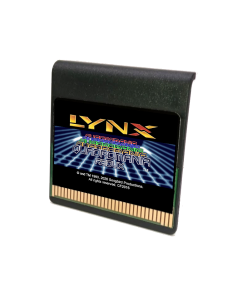 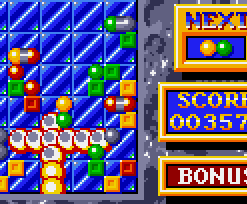 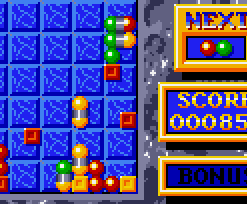 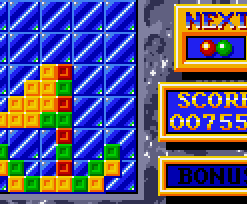 In the dangerously unpredictable future of Quadromania, you and your comrades are scanned and trapped in the grid. Your only hope of escape is connecting bombs to cell blocks in your level. Match four of a kind to destroy your digital prisons! And the more blocks you connect in a chain, the greater your reward. But if you can’t match the bombs or blocks, they will pile up and wipe you off the grid, and you’ll be caught in the endless cycle of the machine.

MASTER THE GRID. BREAK THE CYCLE.

Quadromania puts you in a race to clear the blocks but only if they match the color of your bombs. Watch out, as the game only gets faster the longer you take.

This game is part of our Redux branding where we make great games even better! Quadromania was originally developed back in the 1990s by RPM Software, but the game was never completed. Songbird acquired the rights and set out to correct that by adding all-new features and improvements such as:

Be the first to review “Quadromania Redux” Cancel reply