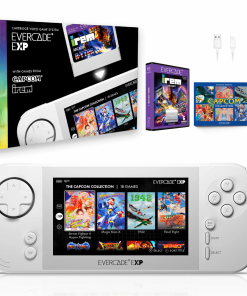 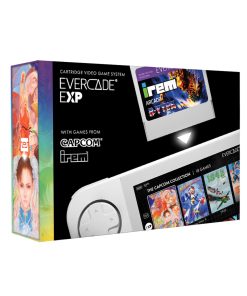 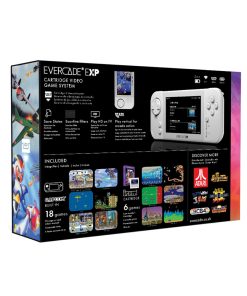 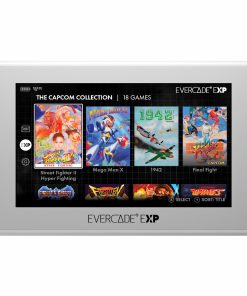 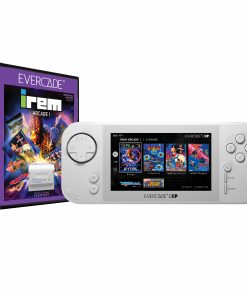 Only 5 left in stock (can be backordered)

The Evercade EXP is the newest handheld retro gaming console from Blaze Entertainment, creators of the Evercade. The Evercade EXP features 18 built-in games from game publisher Capcom and the IREM Arcade Collection #1 cartridge. It also features the new TATE mode with its expanded buttons allowing for arcade-style vertical play!