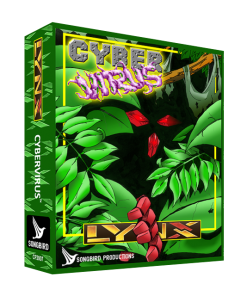 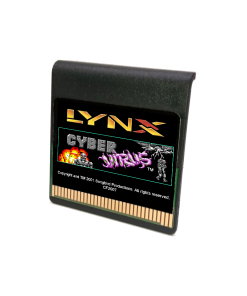 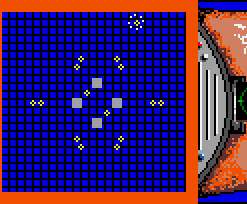 CyberVirus puts you in the role of the last surviving member of the Demolitions Ops Guerrillas (or DOGs) of War. You’ve got to stop the horde of bio-mechanical nasties that are threatening mankind with extinction!