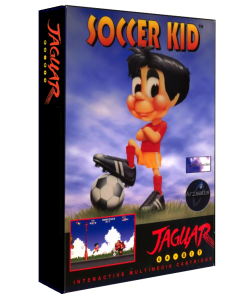 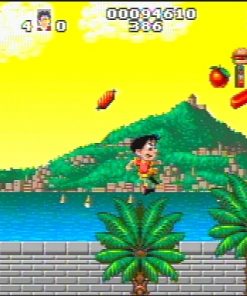 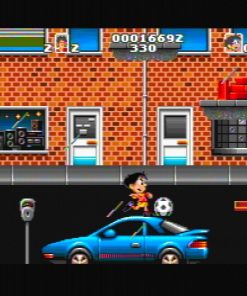 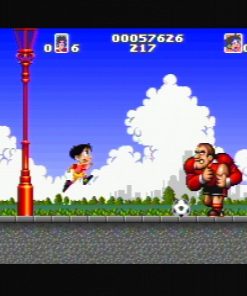 Disaster! An alien of the cup collecting kind has stolen the World Cup.

Double Disaster!! In a collision with an asteroid the trophy is smashed into five pieces and scattered around the globe. Join Soccer Kid in his quest to recover and reassemble the World Cup. His un-ball-ievable ball skills are put to the test like never before. It’s awesome arcade action all the way with a blistering soundtrack to match.